Participants highlighted the critical role energy plays in creating jobs and supporting the Washington State and broader Northwest region economy, as well as the need to continue to support and perfect new technologies in order to remain competitive. Much of the conversation underscored the importance of Department of Energy and other federal research funding to this effort. In 2016, the Department of Energy (DOE) provided more than $3 billion in funding throughout the state, contributing .69 percent of the state’s GDP. The future of that funding is now in question following proposed DOE budget cuts by the Trump Administration.

“Today’s meeting demonstrates the broad consensus that exists around the importance and impact of federal energy research funding in Washington State,” said J. Thomas Ranken, President & CEO of the CleanTech Alliance. “The energy sector is growing rapidly and it is crucial that our policies do everything to encourage that growth. We know how to put Americans to work in the new energy economy, we just have to make sure that the funding and support are there. We look forward to continuing this conversation as Congress considers the Department of Energy’s budget this fall.”

DOE has played a critical role in bringing new technology ideas to the private sector. DOE’s Pacific Northwest National Lab (PNNL) is not only an important partner to local energy companies, but it’s also a critical part of the local and state economy. In FY2016, PNNL contributed $24.5 million in state and local taxes and $404 million to state payrolls. More than 100 businesses have roots with PNNL, 69 of which employ 2,326 people in the state. PNNL itself employs more than 4,000 people.

DOE funding has also helped Washington State businesses make breakthrough technologies economically viable. For example, thanks to ARPA-E funding, Battery Informatics is developing next-generation battery management systems, based on technologies developed at the University of Washington, to extend the life of electric vehicle batteries. Helion Energy is also developing a prototype that will explore a potential low-cost path to fusion for a simplified reactor design.

Washington State residents are also impacted by the cost-saving innovations generated by energy research. The U.S. Department of Energy’s investments in energy innovation have helped to bring down the cost of solar, making it more accessible for regular citizens.

While there is broad public support for energy funding and innovation, the United States must do more to prioritize energy and technology research. The participants agreed that Congress needs to continue investing in energy innovations that create jobs, drive international competitiveness, protect our national security and reduce costs for consumers. 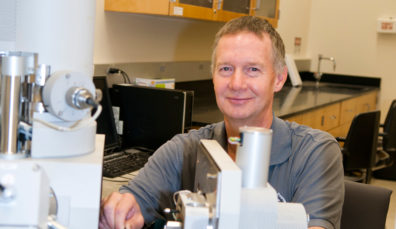 Many clean technologies are dependent on rare earth elements and other materials that are expensive and difficult to acquire sustainably.

Washington state is home to a strong clean technology industry and world-class research institutions. As a result, both public and private sectors are committed to finding alternative material options that overcome these challenges. To demonstrate that commitment, the legislature established the Joint Center for Deployment and Research in Earth Abundant Materials in 2015. END_OF_DOCUMENT_TOKEN_TO_BE_REPLACED 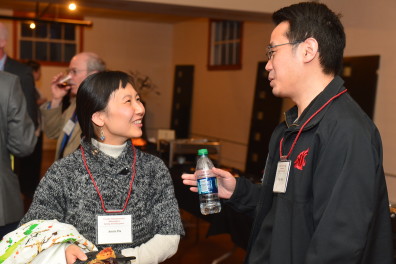 This month we are featuring the Entrepreneurial Faculty Ambassadors (EFA), a new peer-to-peer mentoring network that is cultivating a culture of entrepreneurship at WSU, and collaborating with local communities to increase regional economic development. END_OF_DOCUMENT_TOKEN_TO_BE_REPLACED

This month we are highlighting the WSU researchers who helped launch and now lead the Washington Stormwater Center, a regional collaboration that provides the knowledge, resources and training needed to decrease the impacts of stormwater on the environment. The Washington State Legislature created the center in 2010 in response to the need to share new research, best practices and technological advances in stormwater management. The center is jointly managed by WSU and University of Washington, and provides exactly the kind of partnership, problem solving and applied research that is the basis of a land-grant like WSU. 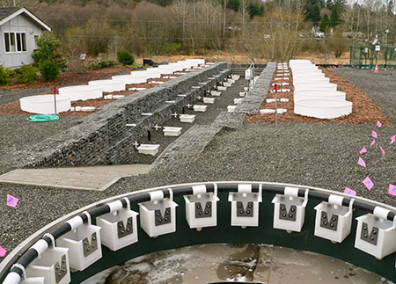 END_OF_DOCUMENT_TOKEN_TO_BE_REPLACED

This month, we would like to recognize Lav Khot, PhD, for being a great WSU partner in regional economic development activities. END_OF_DOCUMENT_TOKEN_TO_BE_REPLACED

This month, the Corporate Relations (CR) team is recognizing fellow Coug Sandi Brabb for being a great WSU partner in efforts to build holistic, long-lasting relationships with companies. END_OF_DOCUMENT_TOKEN_TO_BE_REPLACED